Logistics: Dils is commercial advisor to Hines in the purchase of an area of 110,000 sqm in Via Rubattino 87, Milan 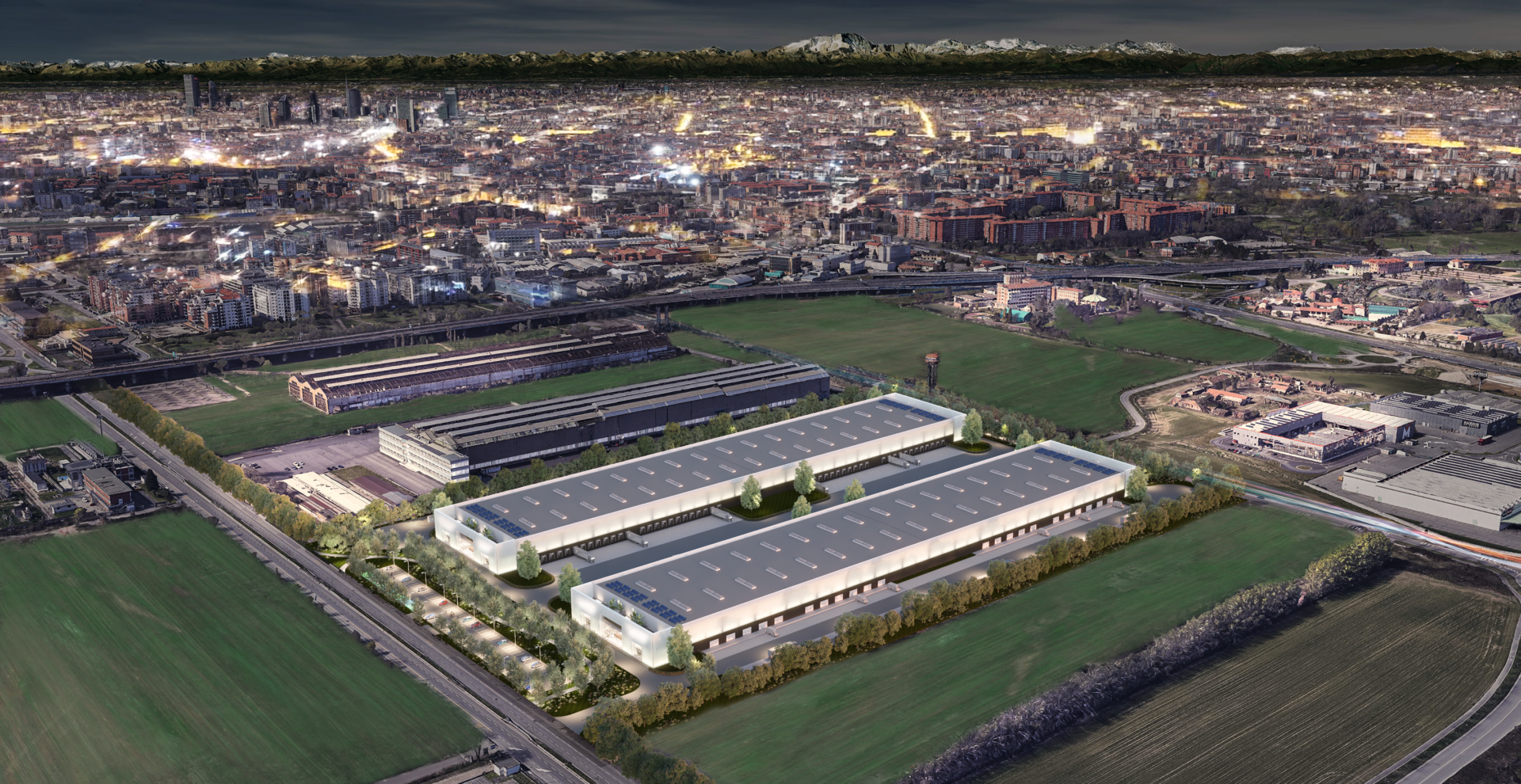 Dils’s Logistics team worked alongside Hines, a global real estate player, as commercial advisor in the purchase of a 110,000 sqm area in Milan, in Via Rubattino 87, where an innovative logistics hub designed for last-mile deliveries and allowing for the use of electric vehicles will be built.

The investment, in partnership with Allianz Real Estate - one of the largest investment managers in real estate globally - was concluded through the Urban Mile Fund, managed by Blue SGR. The new structure will be one of the largest logistics platforms serving Milan and will be completed over the next 36 months, with a total investment of €80 million.

The area is of particular significance given its location along the Milan ringroad and at the same time its proximity to strategic hubs such as Linate airport and the intermodal hub of Segrate that connects Italy with northern European countries, in particular Germany, Belgium and the Netherlands, and with Southern Italy.

The logistics platform will also serve to provide, within the city of Milan, deliveries related to e-commerce, which increasingly requires loading bays close to large urban centers. Thanks to the study of a synergic and integrated system, the new platform will become a crucial junction for intermodality between heavy vehicles and city transport. Transport efficiency is also favoured by the choice to enhance electric mobility, with the entire property able to accommodate alternative means of transport. Finally, the project has been designed to facilitate and promote sustainable mobility in the surrounding area, further contributing to the reduction of emissions and facilitating movement.

This is part of a wider urban regeneration project for the neighbourhood, part of the implementation of the Great Rubattino Urban Function (Grande Funzione Urbana Rubattino), set out in the Municipality of Milan's PGT urban planning document, which extends over 300,000 sqm and concerns the inclusion in the area of important public functions including La Scala's 'Magnifica Fabbrica' and the expansion of the Parco della Lambretta park with a residential development that will interact with the new logistics hub's green areas.

Q1 22 reached the highest investment volume ever recorded in a first quarter for the logistics sector, with strong growth prospects for the coming quarters.