For the fourth consecutive year GVA Redilco has obtained the best annual take-up results in the offices and logistics markets. In the office sector, after closing with 110,000 sqm of take-up in 2016, which included both Milan and Rome, the company completed around 100,000 sq. m. of take-up in 2017, for a total of 73 contracts signed.

The key deals, which have already been made public during the course of the year, include Agos Ducato’s new headquarters in Viale Fulvio Testi, Amundi in Via Cernaia, Siram in Milan's Lorenteggio district, and Colmar and Havas Media in Rome. A number of major marketing campaigns will also be completed in 2018, including the buildings in Milan's Via Santa Margherita, Via Orefici and Piazza Cordusio, over 80% pre-let, as well as some significant new instructions. These include the Beni Stabili Symbiosis project which GVA Redilco has always believed in, with the letting to Fastweb of the first building of about 17,000 sqm, which is currently under completion.

According to data from GVA Redilco's Research department, the total take-up in Milan exceeded 360,000 sqm in 2017 and in 2018 this is expected to reach 400,000 sqm. Similarly, we expect to see 15% growth in take-up in Rome. This change could be held back only by the significant lack of Grade A product in the city centre, and not by any lack of demand.

As far as regards investments, over €11 billion of transactions were closed in Italy in 2017, up about 15% on the previous year. This year volumes will be characterised by extremely high levels of demand and are expected at least to reach 2017 levels, albeit accompanied by further contractions in yield levels, which could reach 3% net for prime office and retail properties.

As for the logistics-industrial sector, GVA Redilco closed 21 letting transactions, corresponding to approximately 260,000 sqm of take-up in pure logistics buildings, in addition to a dozen purchase and letting transactions involving light-industrial properties and buildable areas. The year's main deals included the letting of a 22,000 sqm building in Basiano; the completed letting of DEKA Immobilien’s 30,000 sqm building in Castel San Giovanni; the B-t-s (40,000 sqm) under construction by AKNO facing the A21 motorway, to Broni; and the Logicor letting of a stand alone building (9,000 sqm) within the Turin Interporto. Demand for investments in this asset class is also extremely active. Nationwide, the segment recorded about €1 bn of investment transactions in 2017, equal to about 10% of the total annual investment volume, with prim yields compressed to an average of 6% net.

In the high-street retail sector, we are probably witnessing one of the most interesting market phases for the last decade. On the one hand Italy is finally seeing the much-awaited entry of top new retailers. On the other hand, there is also a need to change the more traditional models, which are being force to challenge - or live alongside - the unstoppable phenomenon of e-commerce. GVA Redilco starred in this sector as well, closing a number of important contracts including the letting to Uniqlo of about 3,000 sqm in Via Cordusio 2, which is due to open by the end of 2018, as well as that of one of the largest single-brand pop-up stores in the world in the Galleria Alberto Sordi in Rome.

"2017 was another very positive year for the real estate market's major players, with almost all of the key indicators in each sector growing," declared Giuseppe Amitrano, CEO of GVA Redilco. "We are proud to be a part of the main deals, during this phase of market growth, which we believe could continue for at least the next 2 years. We believe that the services market will be called upon to respond to the requirements of key players, increasingly demanding in terms of quality, in order to achieve the highest international standards. This is obviously applicable to the core sectors and, to an increasing extent, also to areas which are new for institutional players, in particular residential, healthcare, education and student housing segments which GVA Redilco has decided to enter into from this year. We can mention for example the sale to Hines of the building in Via Giovenale in Milan's Bocconi district, due to be transformed into a structure for students and young professionals.

Just as every year, alongside its international partners GVA Worldwide, GVA Redilco will be present at MIPIM (stand R7.G24), the key event for global Real Estate, due to be held in Cannes from March 13th to 16th. 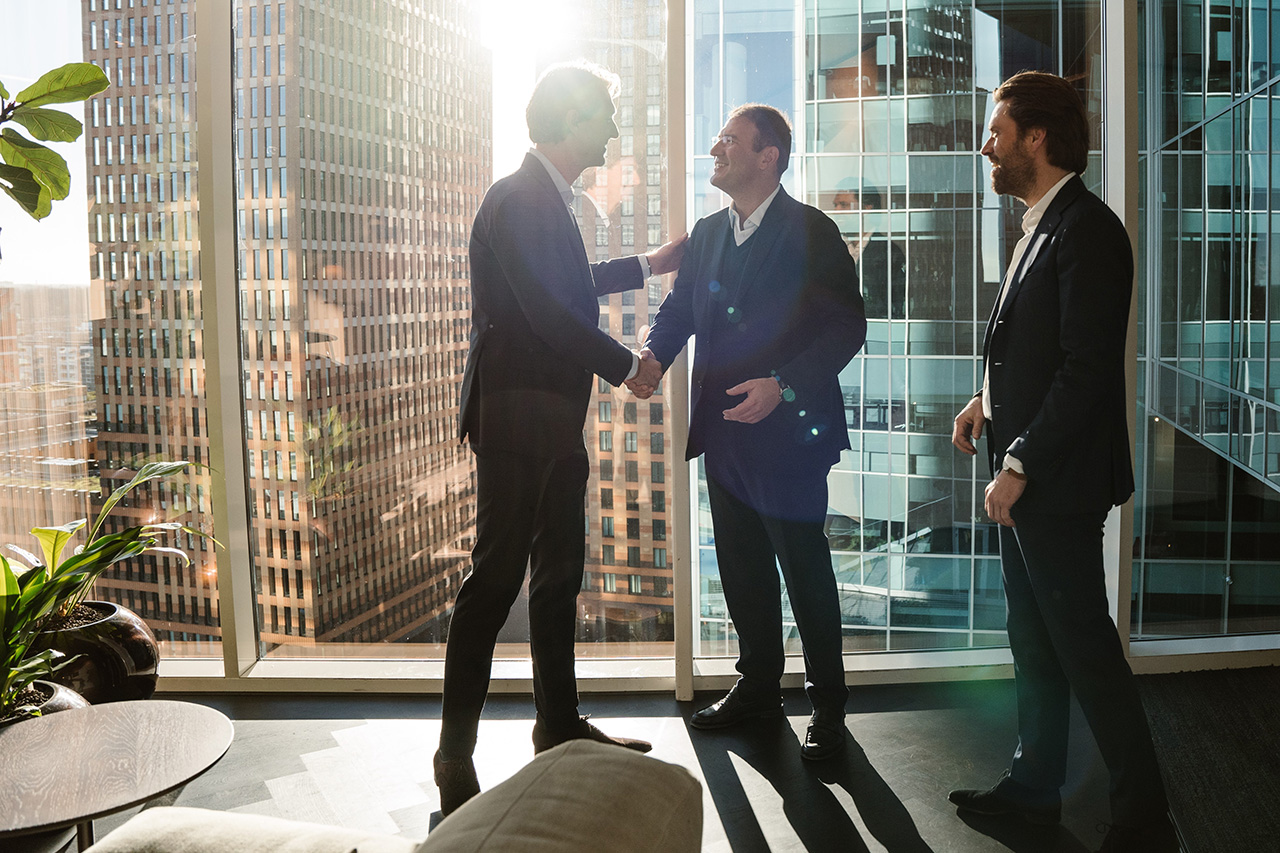 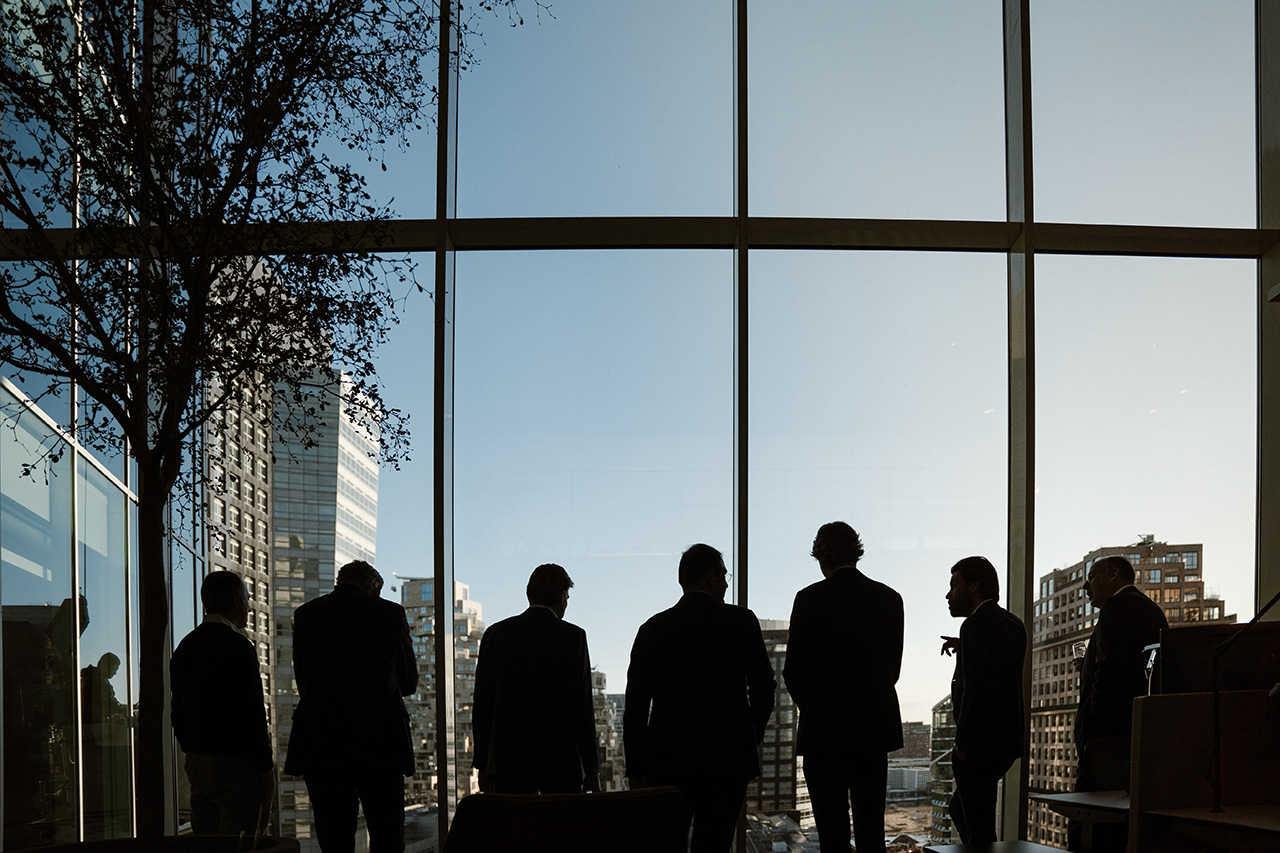 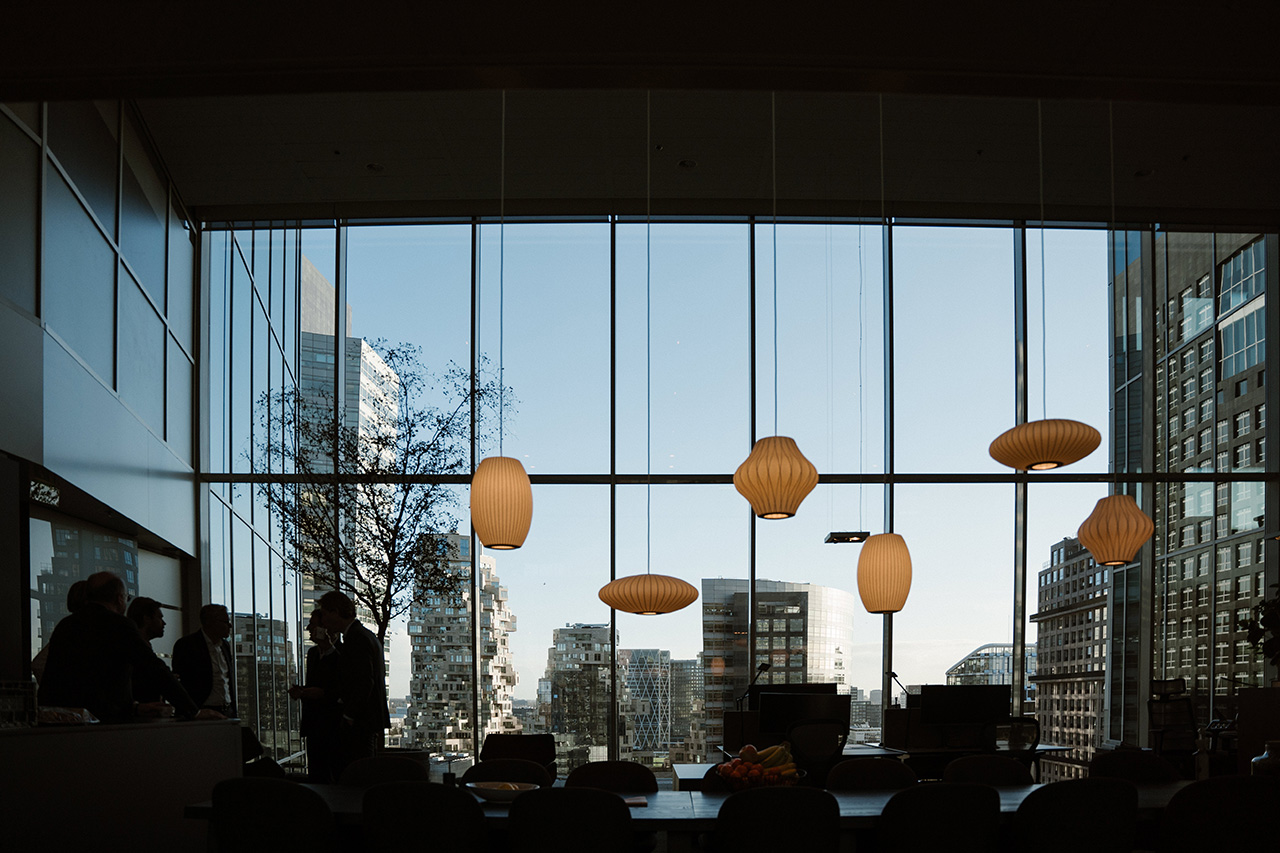 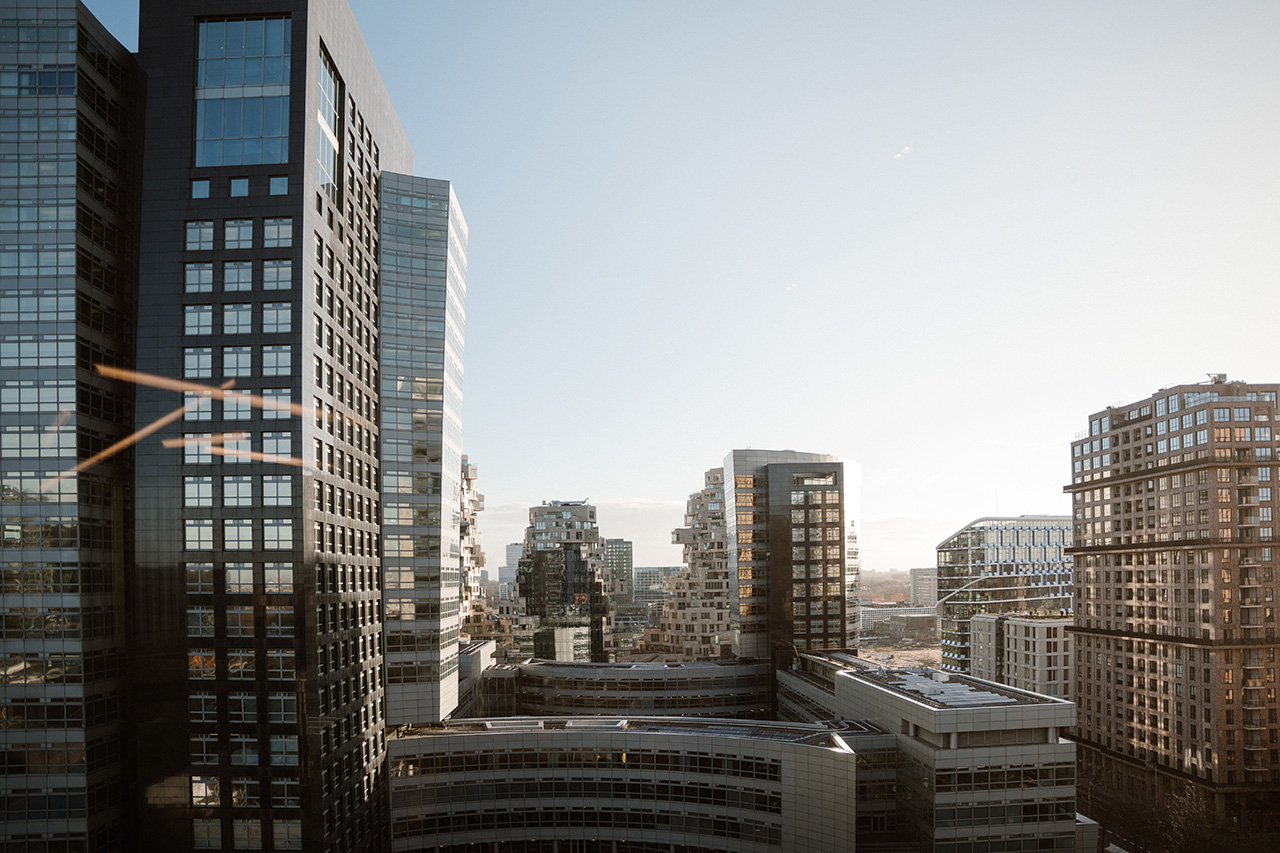