Back
Next
Previous
November 13, 2018 Corporate

GVA Redilco amongst the ‘Growth Leaders’ for 2019 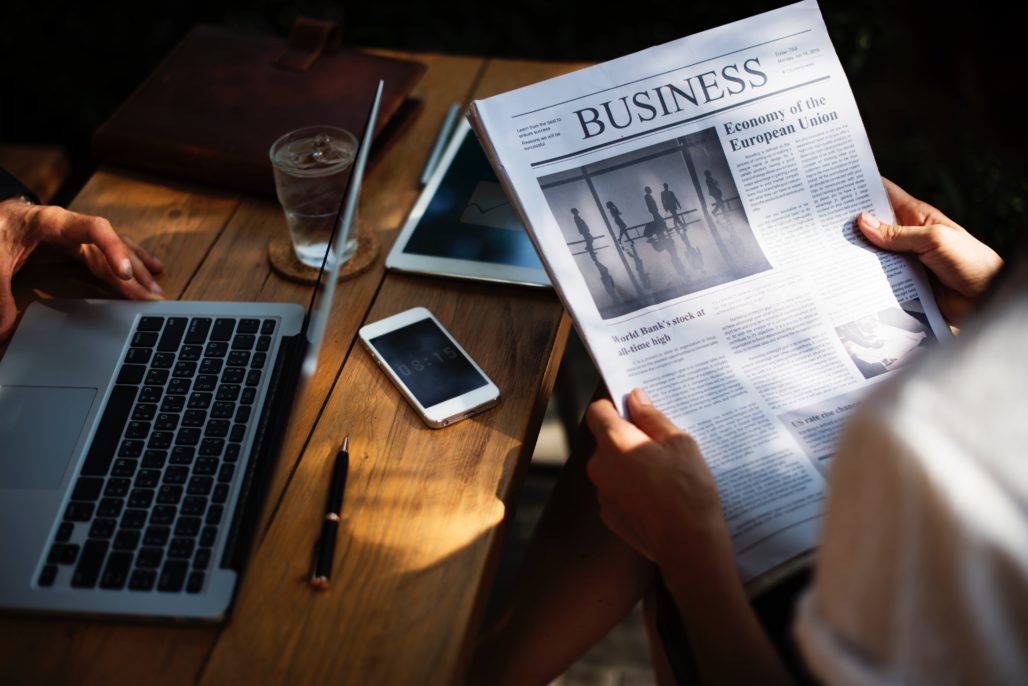 GVA Redilco, which had already obtained recognition for the three-year 2013/2016 period, was awarded by Il Sole 24 Ore and by Statista - the international independent institute of statistics and market research – amongst the 'Growth Leaders 2019' ranking, a detailed survey which recognises Italy’s 350 companies with the best performance which achieved significant turnover growth for the 2014-2017 three-year period.