Back
Next
Previous
October 4, 2017 Report 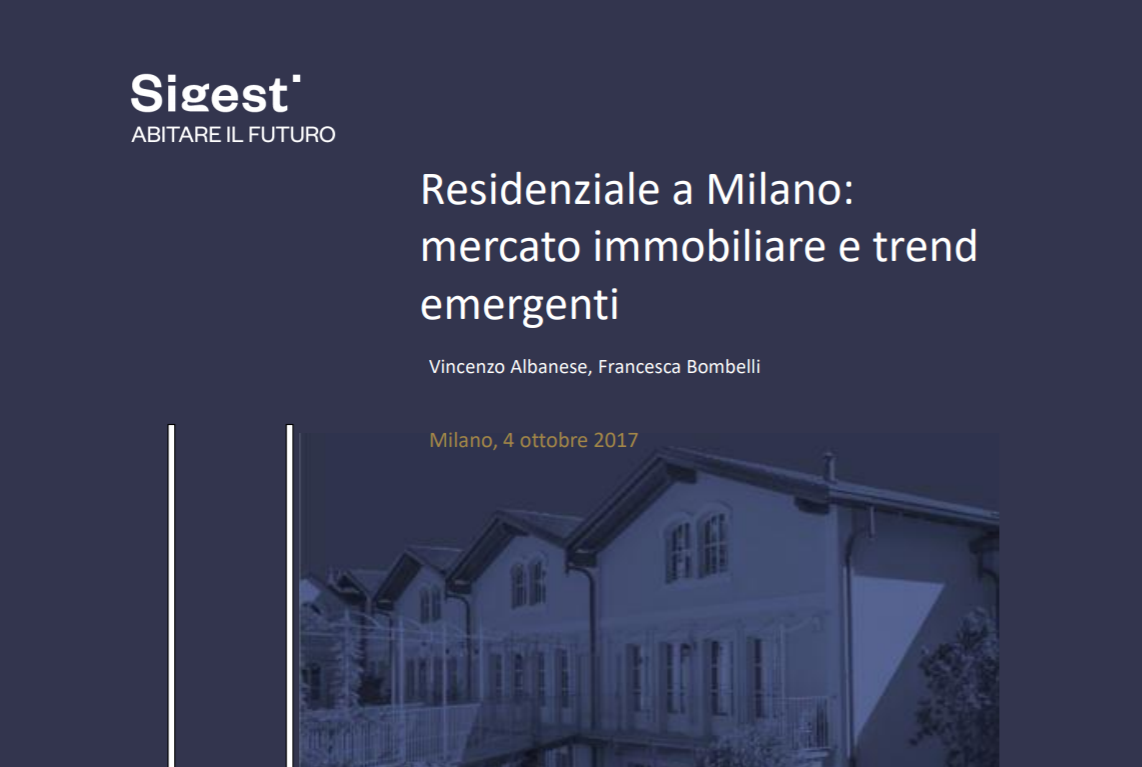 Out of a total of 120 residential projects which have been placed on the market since 2017 – concerning newly constructed and completely renovated buildings – 75% have been already sold.

Compared to the last survey, there were 37 new projects, corresponding to a total of 933 units, and the number of new projects identified had increased by about 19%.

The area that has seen the greatest increase in terms of new projects is the Ring road area (+ 65%), followed by the Bastioni and the Centre areas with almost the same percentage.

Regarding overall stock, 88% of projects have less than 50 apartments each (47% have less than 20 and 41% have a number of units ranging between 21 and 50). Four projects comprise over 120 flats and these are CityLife, Porta Nuova, Parco Vittoria and Giardini d’Inverno, which represent 28% of the city’s entire housing stock.

The residential letting market is also confirmed as a growing sector, due both to the increase in demand and to the rising interest for innovative formats.